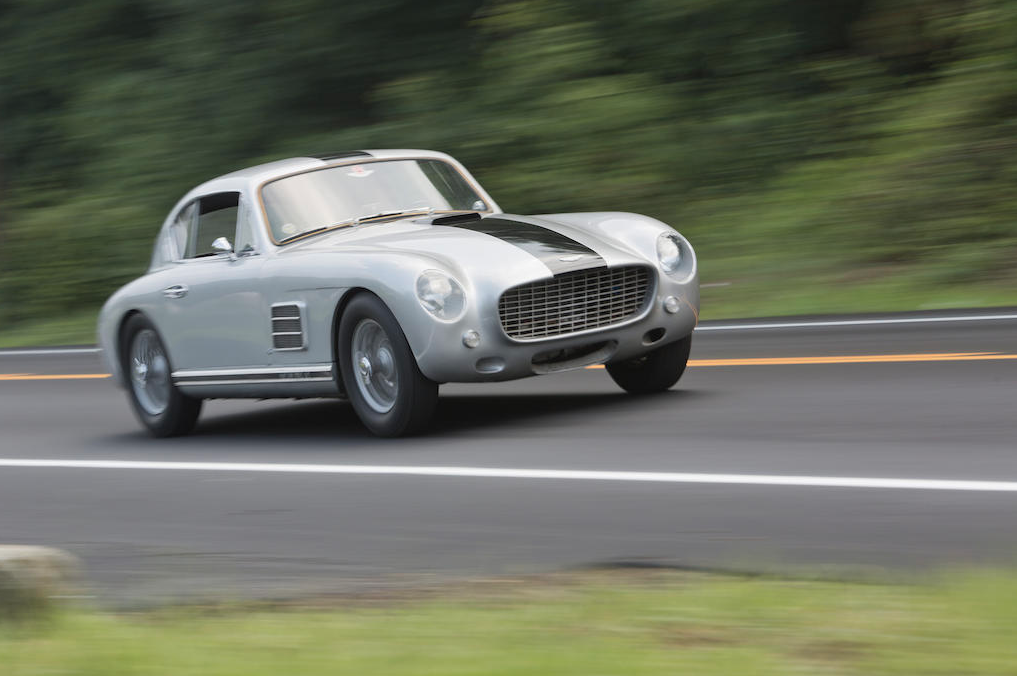 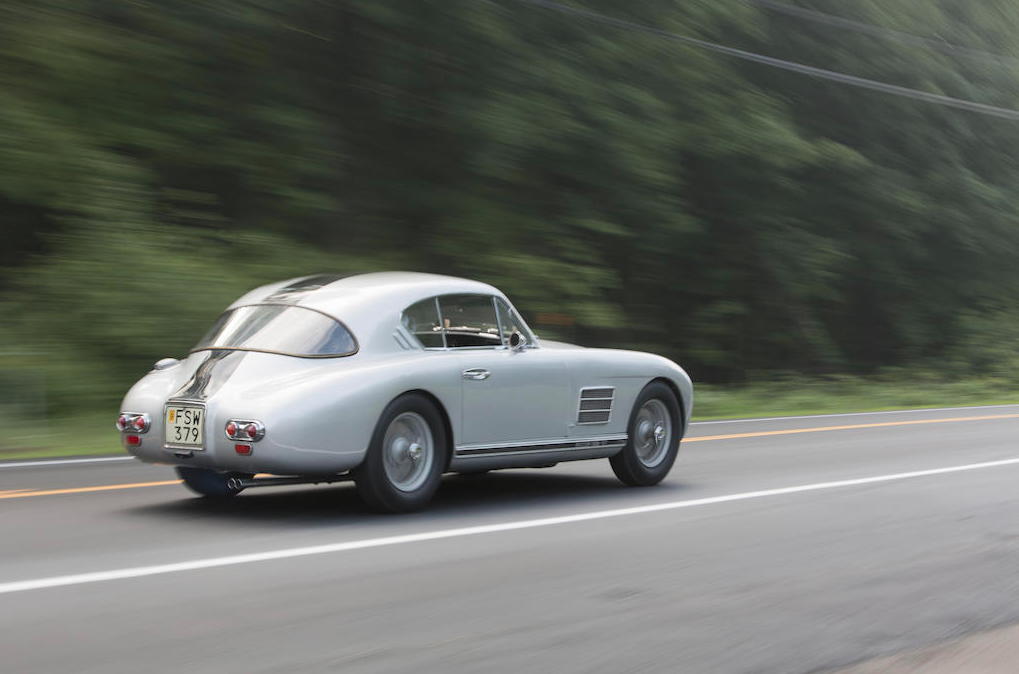 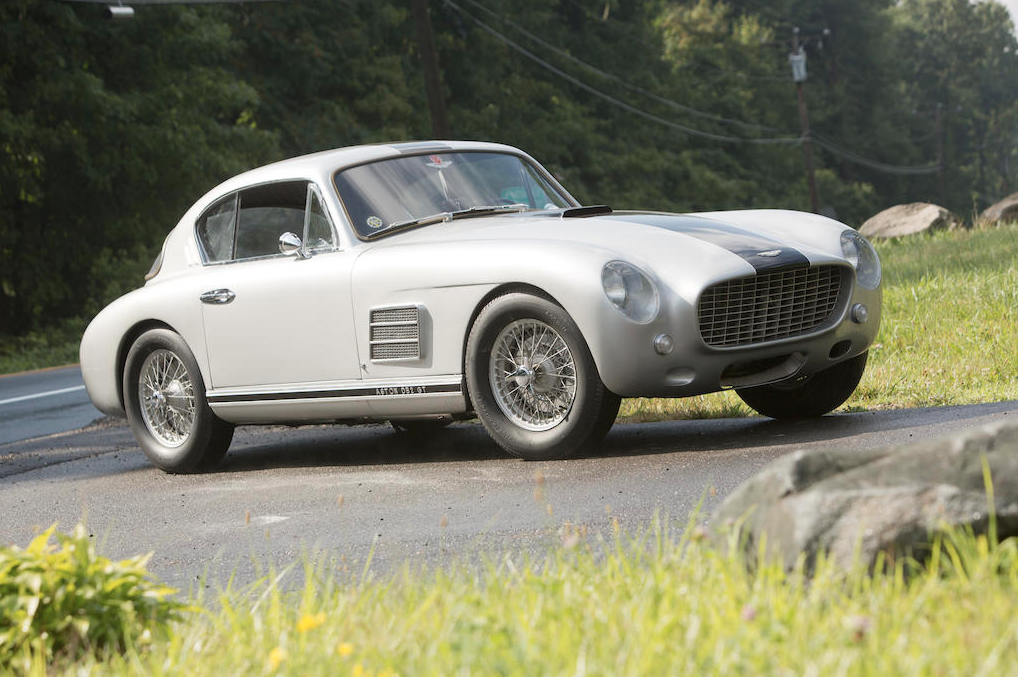 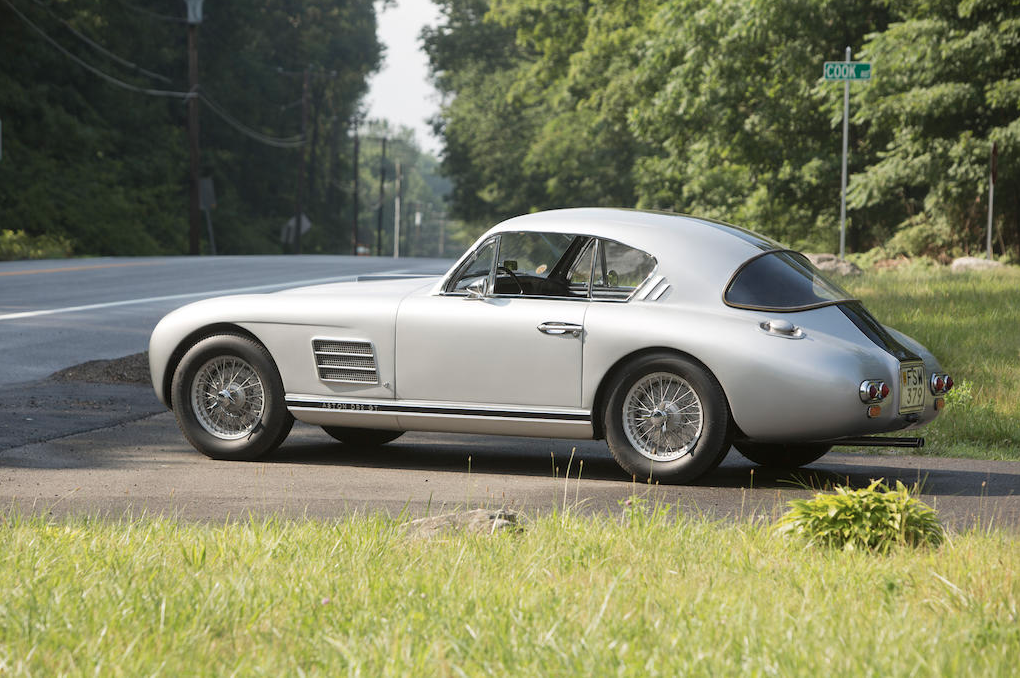 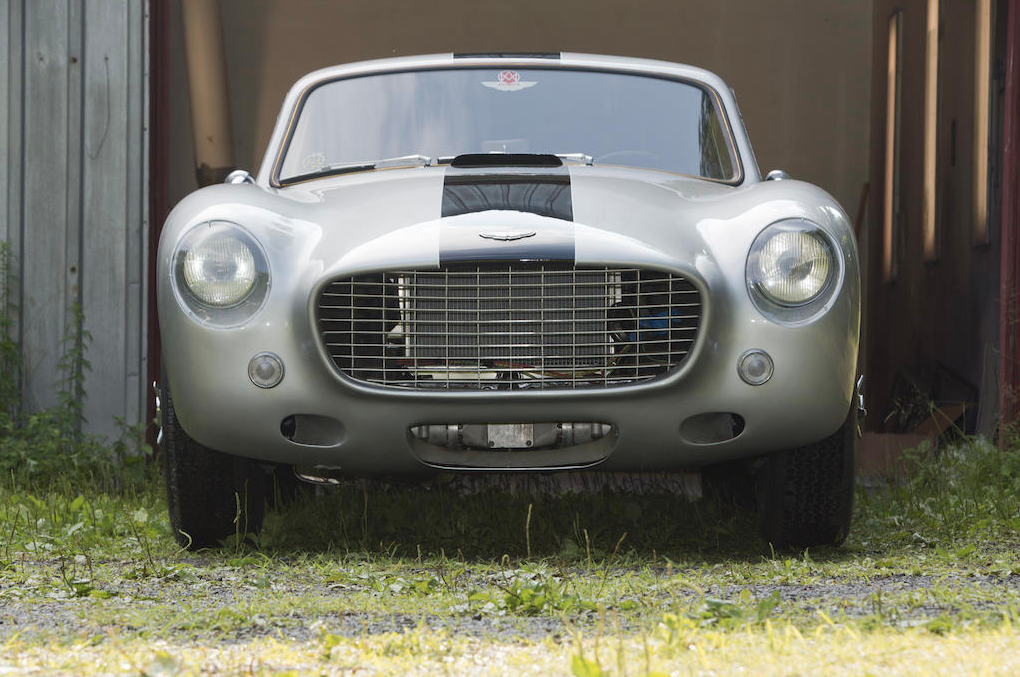 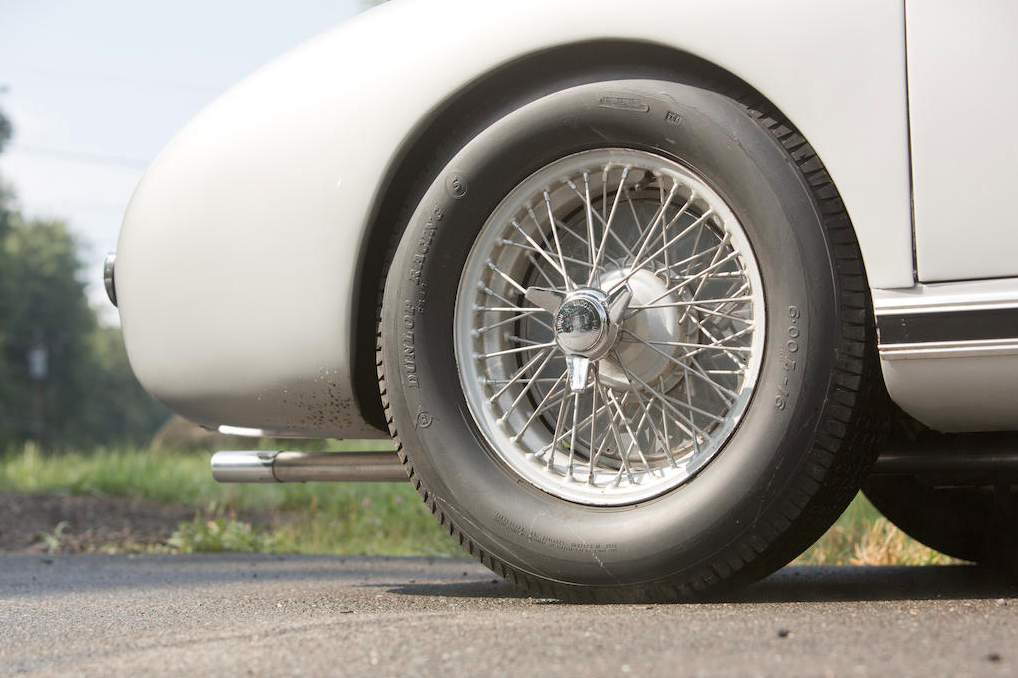 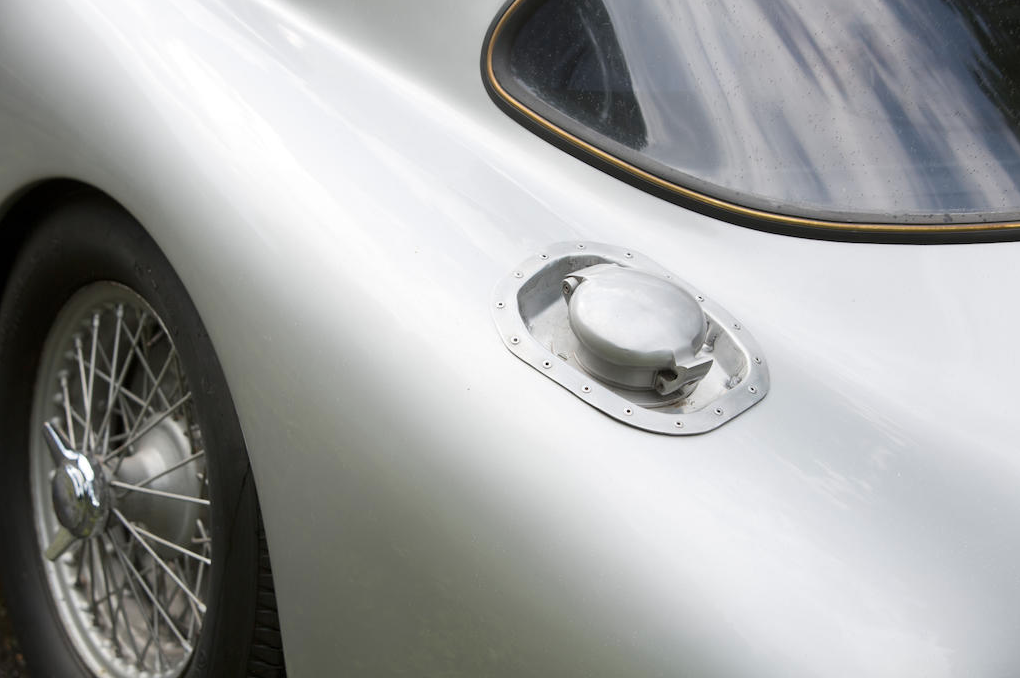 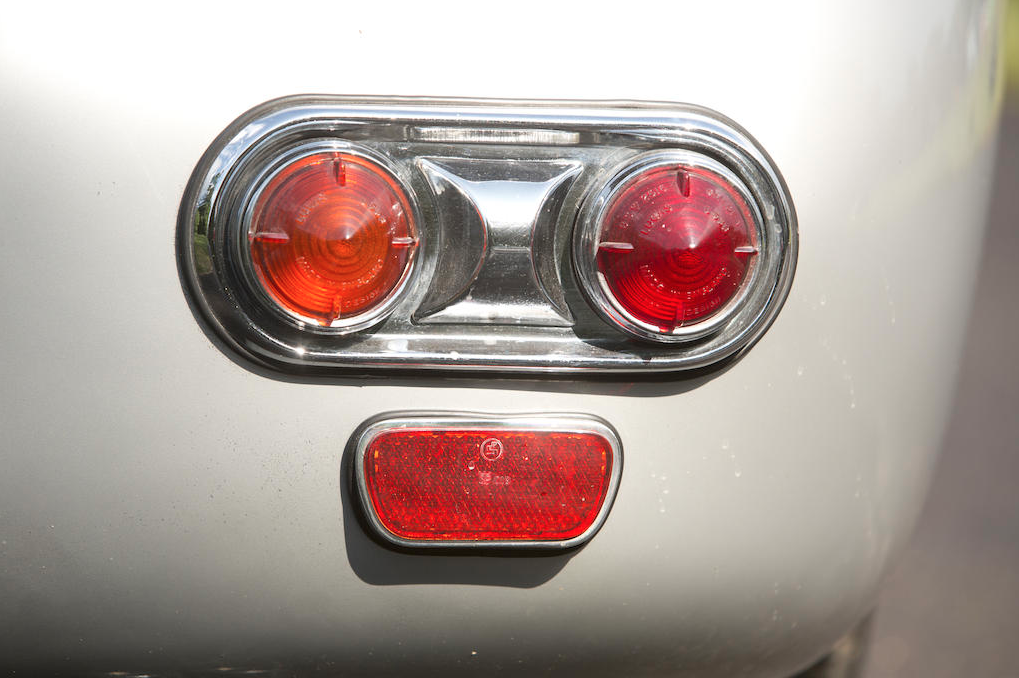 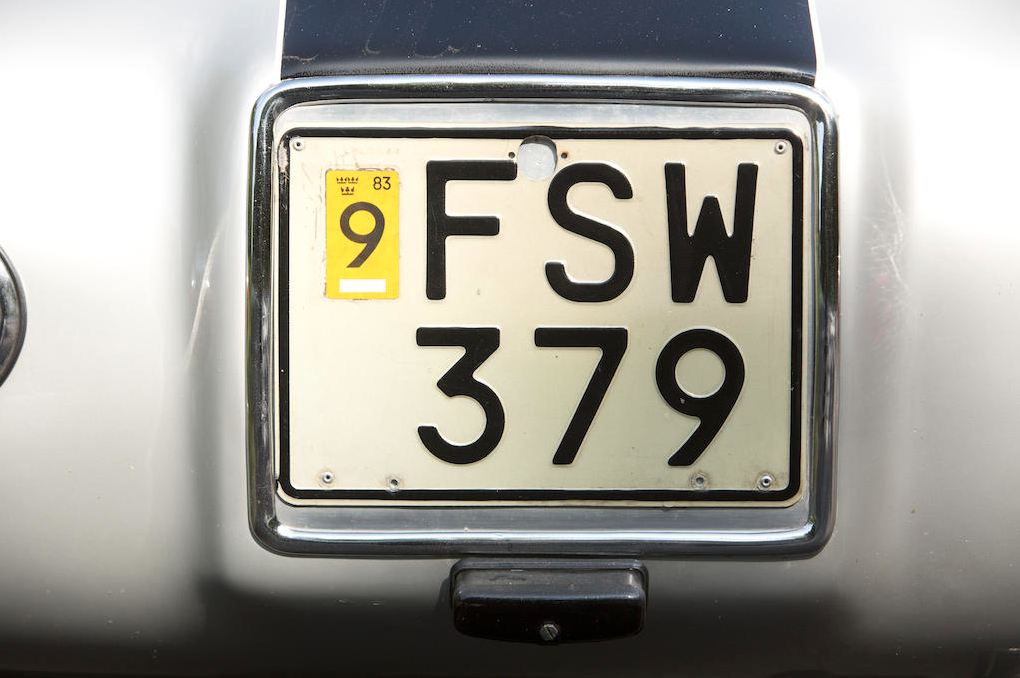 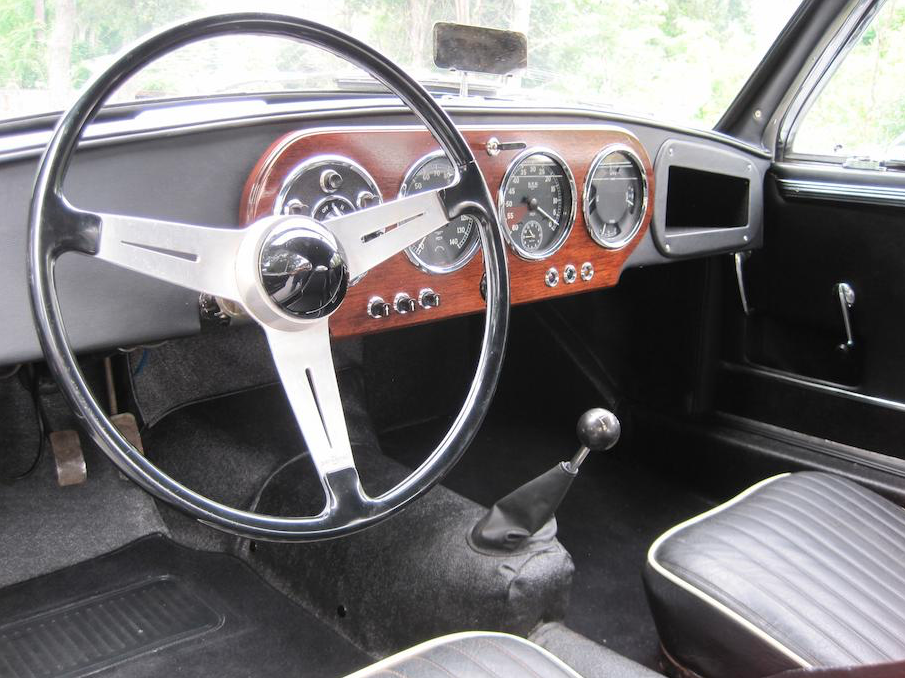 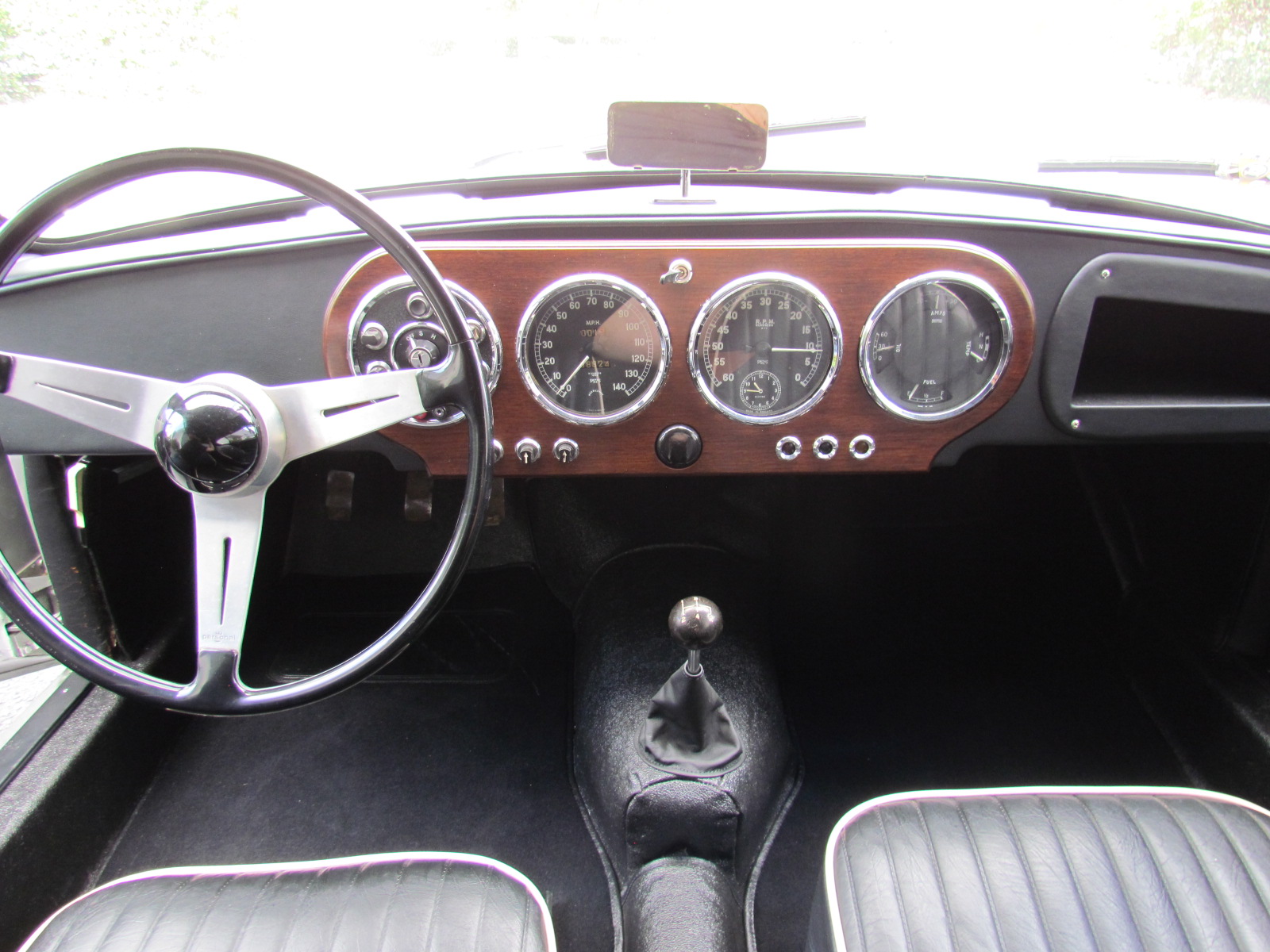 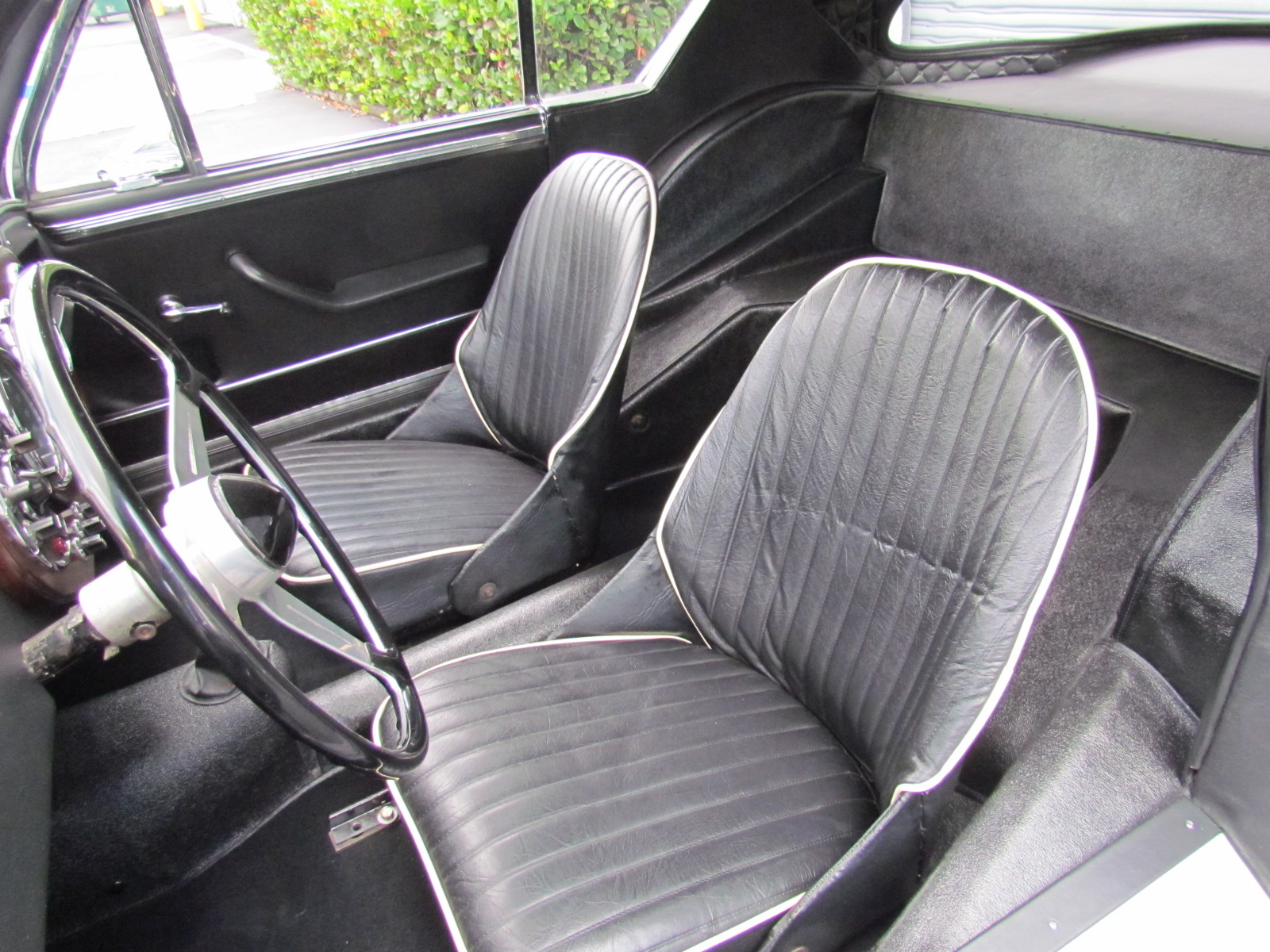 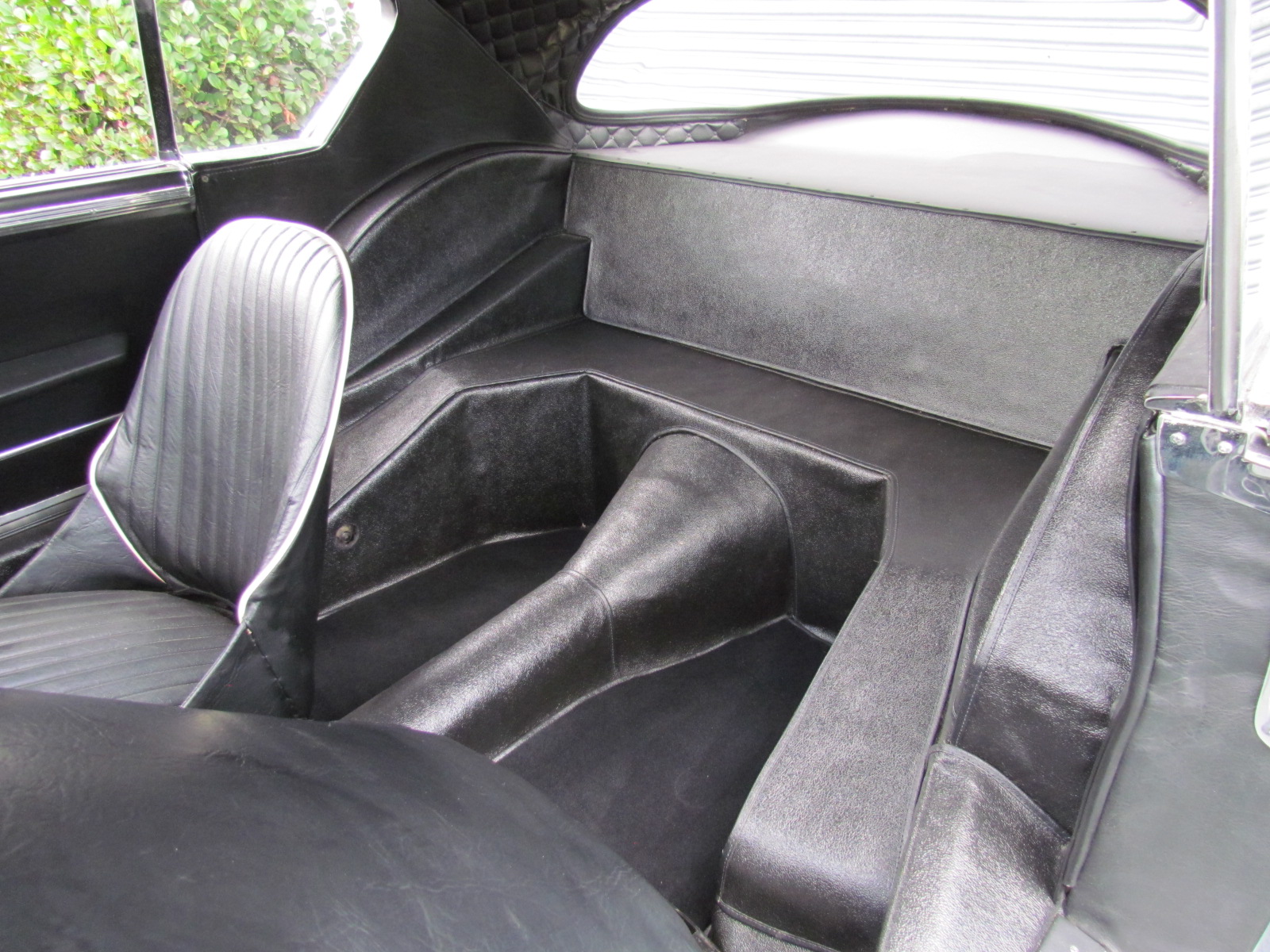 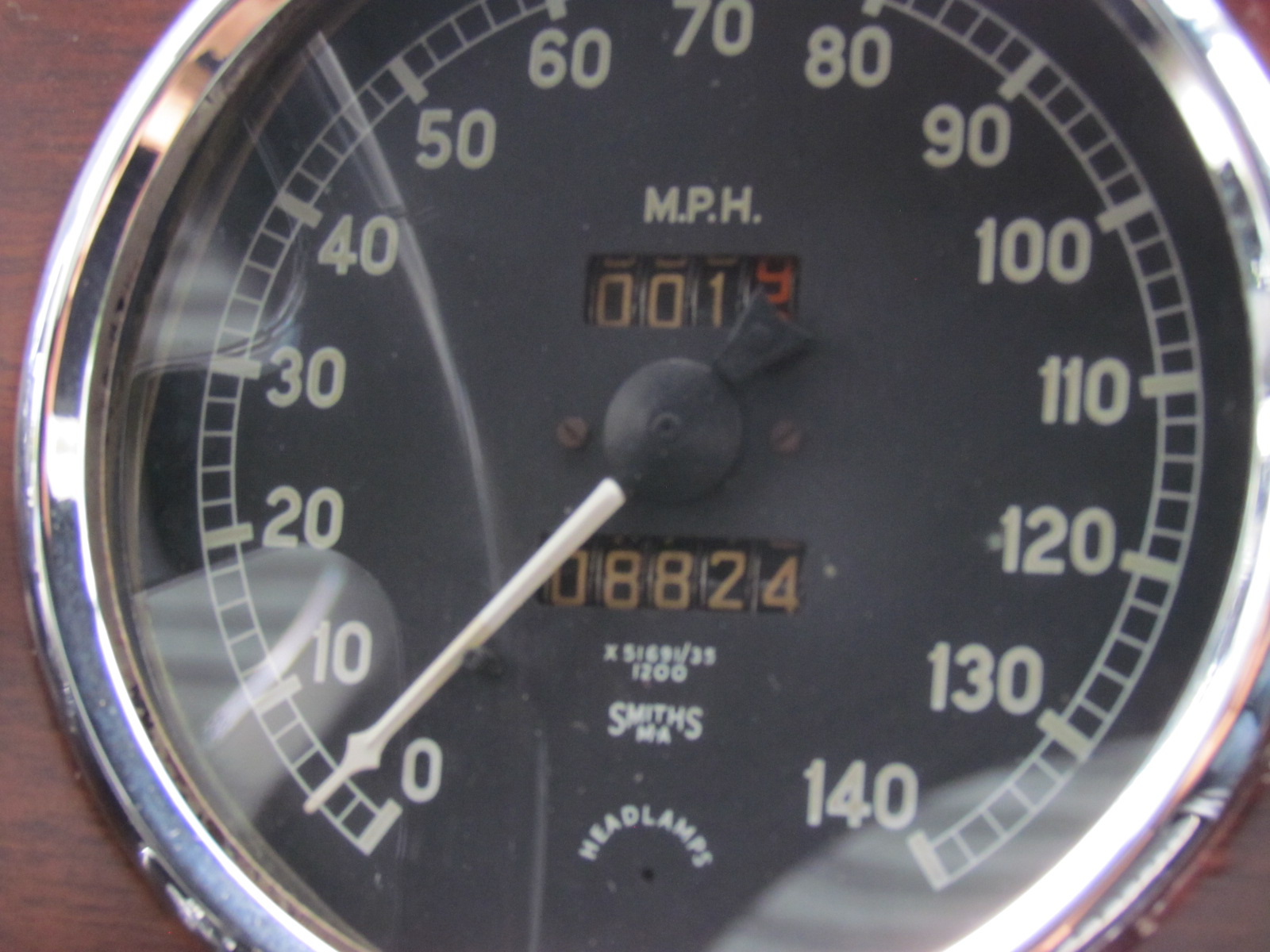 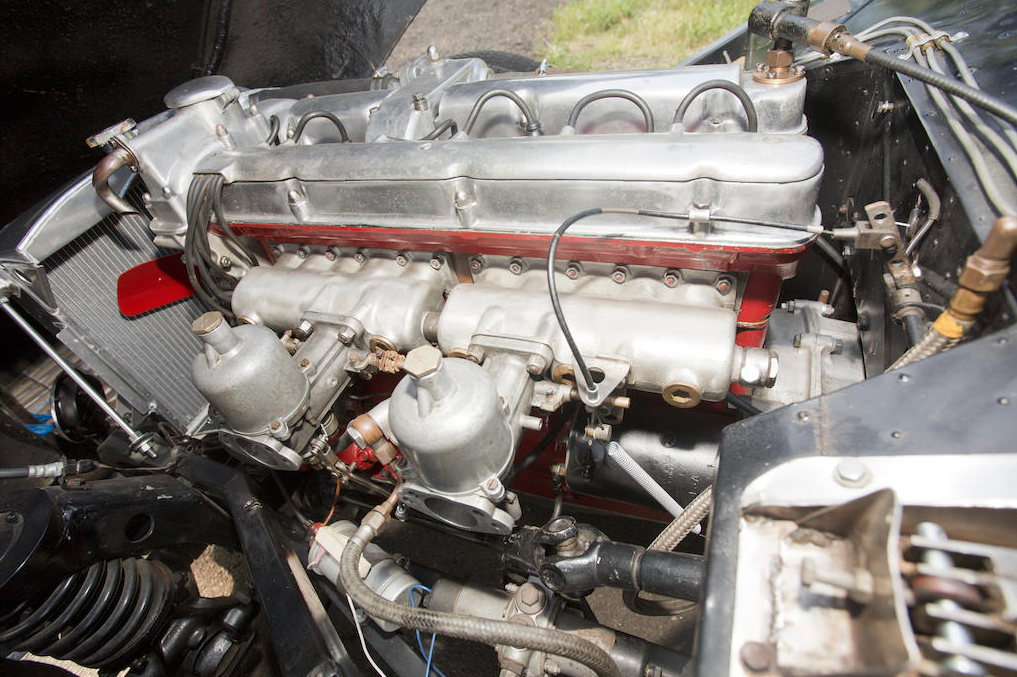 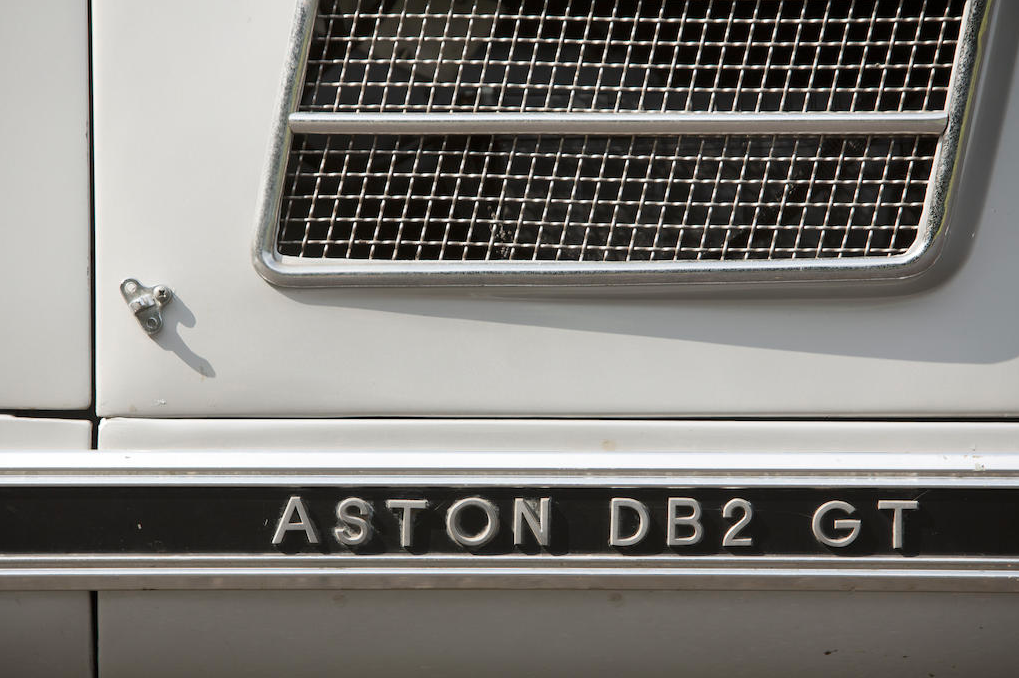 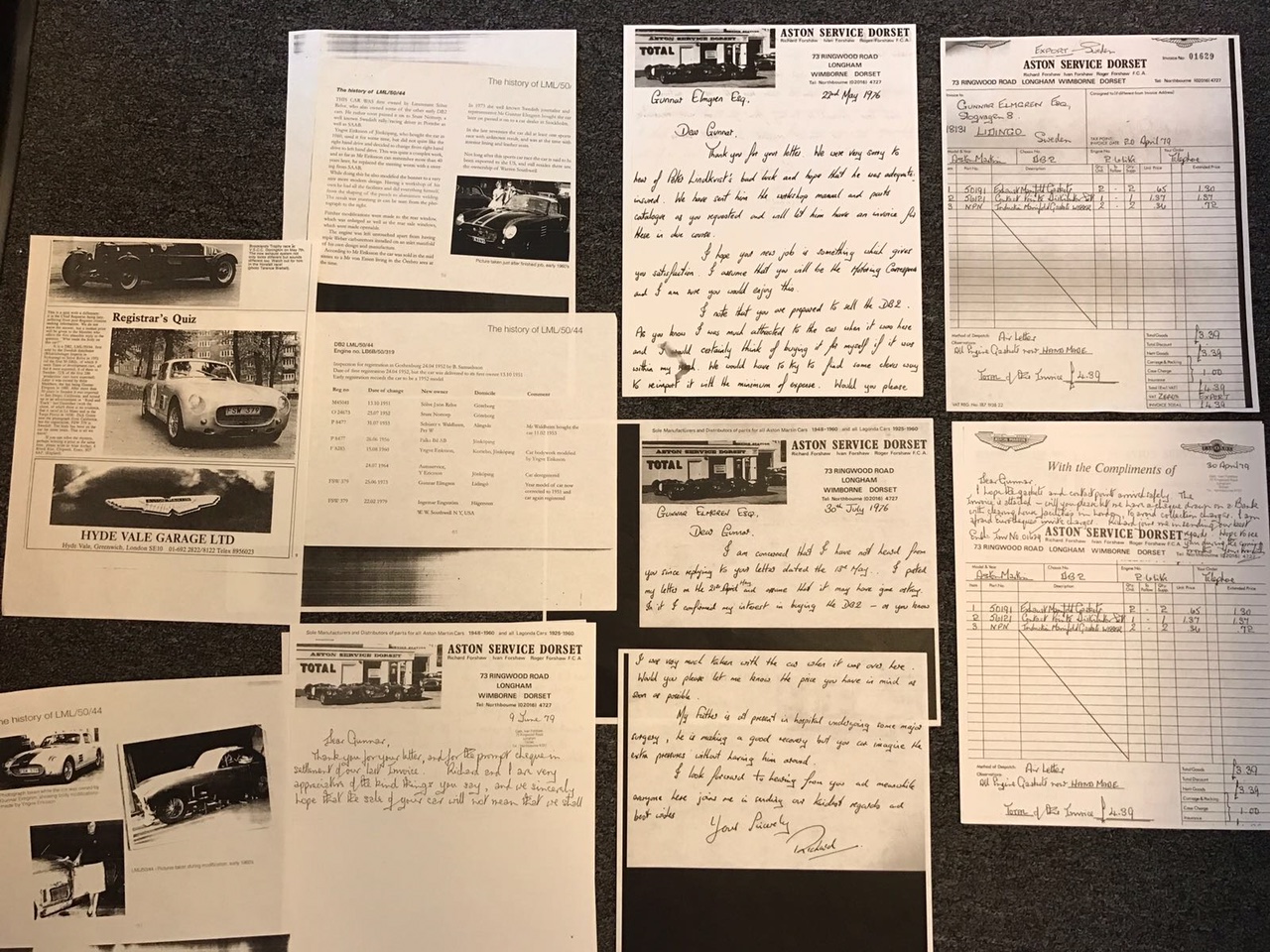 Full Documantation with register number, date of change, owners, domicile and comments from: 1951 - 1979;

Full Documantation from Aston Service Dorset (in England), of the reconstruction in 1976 from Mr. Richard Forshaw to Mr. Gunnar.

In 1972, the car carried the Superleggera emblems on the body work.

This car have been bought on Bonhams as a very rare DB2 with extensive history and restored to perfection.

The history of LML/50/44, owned by Gunnar Elmgren with body modifications made by Yngve Eriksson:

This car was first owned by Lieutenant Solve Relve, who also owned some of the other early DB2 cars. He rather soon passed it on to Sture Nottorp, a well known Swedish rally/racing driver in Porsche as well SAAB.

Yngve Eriksson of Jönköping, who bought the car in 1960, used it for some time, but did not quite like the right hand drive and decided to change from right hand drive to left hand drive. This was quite a complex work, and as far as Mr. Eriksson can remember more than 40 years later, he replaced the steering worm with a steering from SAAB.

While doing this, he also modified the bonnet to a very nice more modern design. Having a workshop of his own he had all the facilities and did everything himself, from the shaping of the panels to aluminium welding. The result was stunning as can be seen from the photograph to the right.

Further modifications were made to the rear windown, witch was enlarged as well as the rear side windows, witch were made openable. The engine was left untouched apart from having triple Weber carburettors installed on an inlet manifold of his own design and manufacture. According to Mr. Eriksson, the car was sold in the mid sixties to a Mr Von Essen, living in the Örebro area at the time.

In 1973, the well known Swedish journalist and representative Mr. Gunnar Elmgren bought the car later on passed it on to a car dealer in Stockholm. In the late seventies, the car did at least one sports race with unknown result, and was at the time with interior linning and leather seats. Not long after this sports car race, the car is said to have been exported to the US, and still resides there.